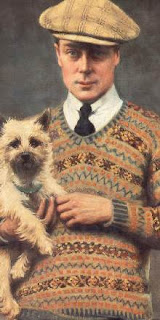 Fair Isle is a traditional knitting technique that is named after the tiny island off the north of Scotland. The patterns are unique and hand made by the women of the island.

The patterns are multicoloured and were popularised by Edward, Prince of Wales (King Edward VIII) in 1921, who favoured wearing Fair Isle jumpers. 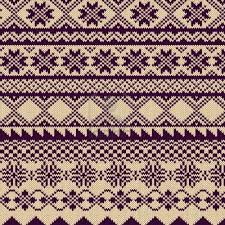 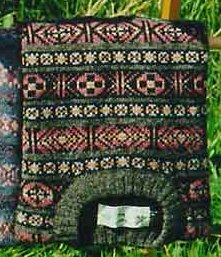 A true Fair Isle jumper can only be made on the island.
The knitting patterns are based on a limited range of colours of about 5 colours. 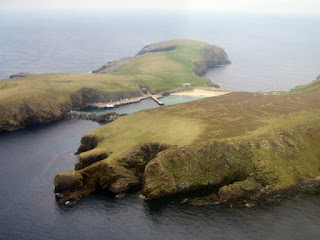 Fair Isle inhabited since Neolithic times, is 5 km long and 3 km wide and is owned by the National Trust for Scotland, pioneering projects support the 70 or so islanders who mostly live in traditional crofts.


I am careful of my carbon footprint and enjoy up-cycling so it was a pleasure to be able to re-use this beautiful Fair Isle cardigan. 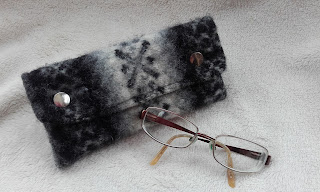 Check out my Folksy shop for details
Posted by Katrina Krafts at 12:48