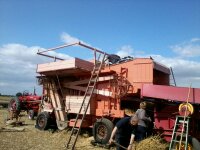 Last weekend the Boston Steam Weekend was held at Hubberts Bridge. We went on the Saturday afternoon and the sun was hot, having walked around the field looking at the machinery we sat and watched the traction engines in the arena with a well earned ice cream. There was a steam threshing machine and numerous miniature traction engines. All lovingly hand built by their owners to scale. 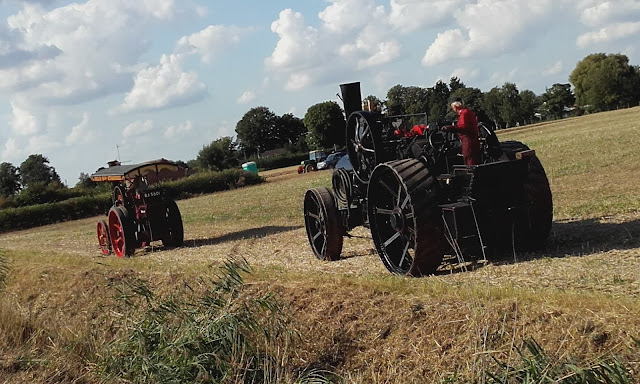 Further down the road there were the two big plough engines. They  were magnificent as they drew the plough backwards and forwards across the field with ease. It is unbelievable that they were both over 100 years old. 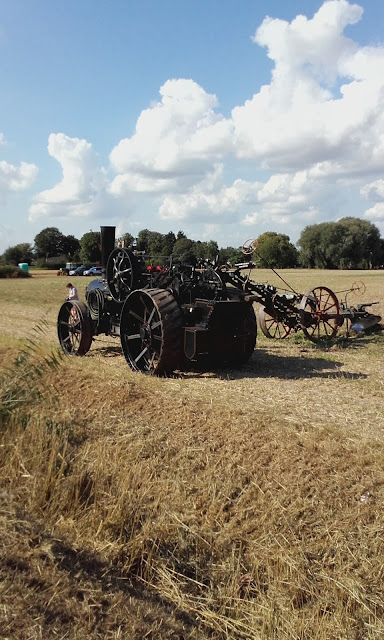 Among the plough horses were this beautiful pair of Norwegian Fford ponies that are very strong and capable of pulling a plough. 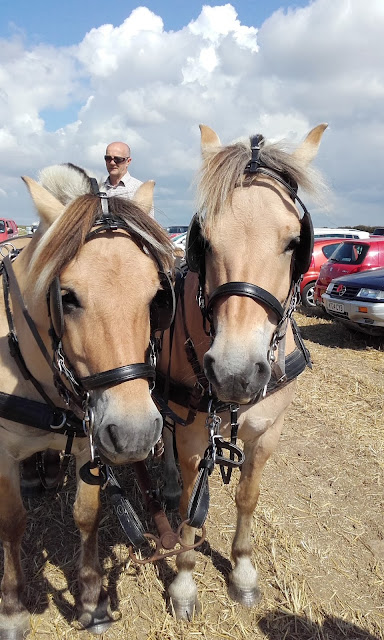