Remember Remember the 5th of November

As I sit writing this I can see fireworks lighting the sky with colour.
Quite a few were let off last night.
Our poor Jack Russell has been a bag of nerves.

I won't bore you with the details, but the Gunpowder Plot goes back to November 5th 1605 when there was a failed attempt by a group of Catholics led by Robert Catesby. Their intention was to blow up the House of Lords with King James I of England and IV of Scotland during the State opening of the Houses of Parliament in London. Guy Fawkes, who had 10 years military experience, was given charge of the explosives.

I have spent my day today sorting out my boxes of crafts in preparation of giving my Folksy site a Christmas lift.

There are some new items being included.
Ideal stocking fillers. 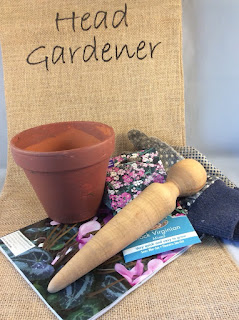